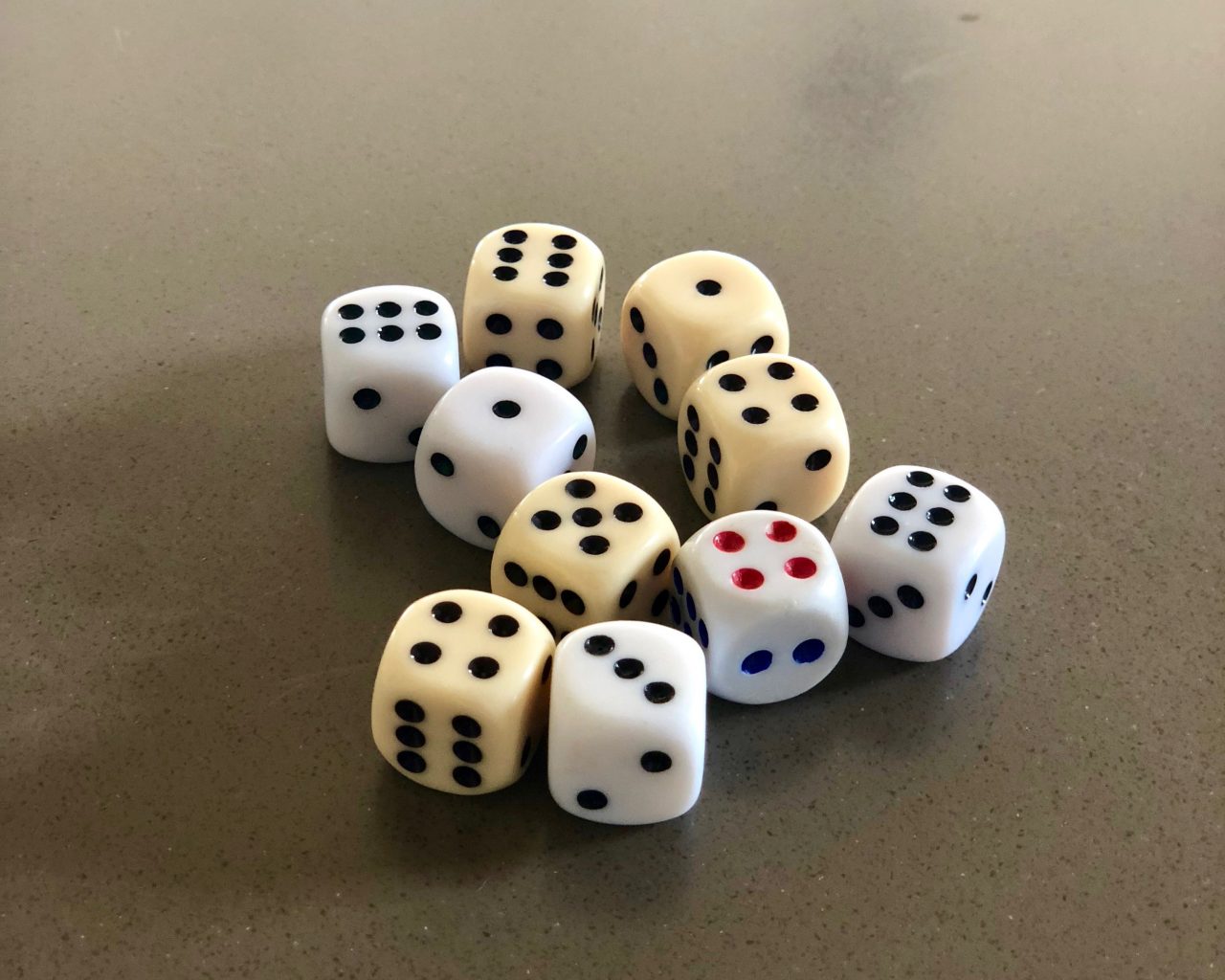 I do not mean fun games.
I mean manipulative games.

Not all women!!!
But certainly a lot.

Yes, I know…
Plenty of men say: They won’t be able to do that with me.

But that’s not true.

Tons of husbands just fall for it.
But again, not all of them

It has nothing to do with intelligence or knowledge.
It simply is a fact that many women think way more complex than men. A good friend of mine once said:
‚You know Heide, no man can think as ‚bad‘ as a woman can be.‘

And I think he’s right.

He didn’t mean ‚bad‘ as in truly malicious.
Solely, ‚bad‘ in a way that many women try to manipulate their husband.
To get him to do what they want.
Using tears, anger, or words that are deployed purposefully at the right time at the right place.
Straightforwardly, being a ‚weak‘ ‚understanding‘ wife at the right time. Saying the right words. For their partner to not even think of the fact that she might be manipulating him.

Thus, just as a reminder to all these women:

You’re taking away your partner’s free will.
He knows what is good for himself (even tho quiet often that’s not what you want to hear…)
Sooner or later he will either resign himself to his ‚fate‘ or he will break out.

Some in a more obvious way by leaving.

Eventually, both will pay the price for that.

One by being cheated on or ignored.
The other one because he will be left alone.

In fact, why is it so hard to simply be honest?

All I know is that that I prefer the straightforward, truthful way.

Furthermore, I know that to ‚the outside world‘ I lost quite a few times.

But there’s one thing I never lost.
My self.
My self-respect.
My own integrity. 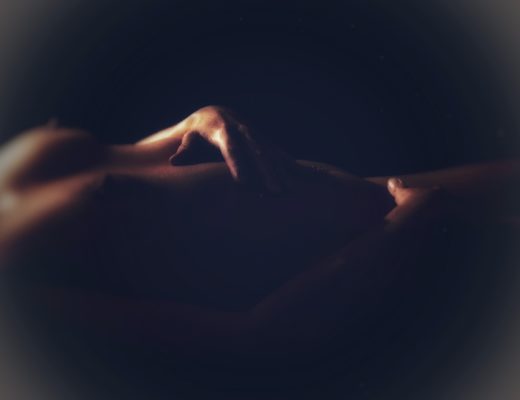 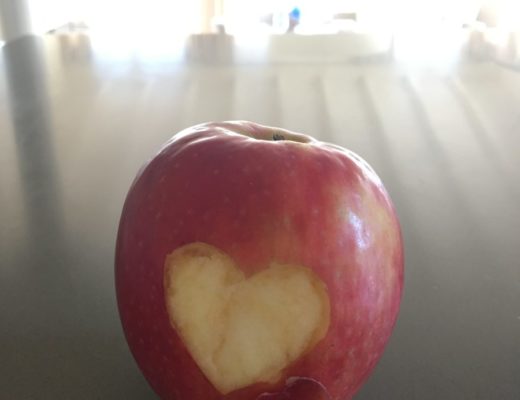 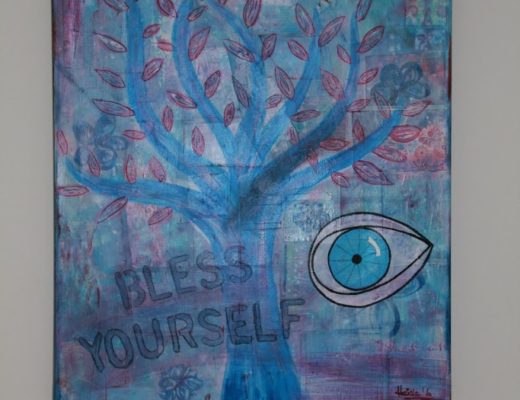